Up until the last weeks of August it wasn’t clear if the season would happen at all, leaving us desperate for some action. It was a close call! But finally, after a chaotic World Champs, the World Cup circuit was back on track. A new King and Queen were crowned, talent was confirmed and a celebration of old time greats because the future of racing can’t be stopped!

Another thing that can’t be stopped is Marine Cabirou! She became the new World Cup Champion, after some amazing performances, a great commitment and a clever approach to the races but it wasn’t an easy battle.

It all started with rain, mud and freezing temperatures. Not that Marine Cabirou, from the south of France was in difficulties.

As it dried out for Round 2 it was time for another Bluegrass athlete to show her skills. The first victory for Nina Hoffmann!

The final two races of the year took place in Lousa, Portugal. Despite being a favoured place to train in winter, riders discovered a brand new track.

Missing the top spot by not much on Friday, Marine was ready to fight back for the final race. It was one hell of a race! Nina took 2nd place and Marine won as well as winning the overall! 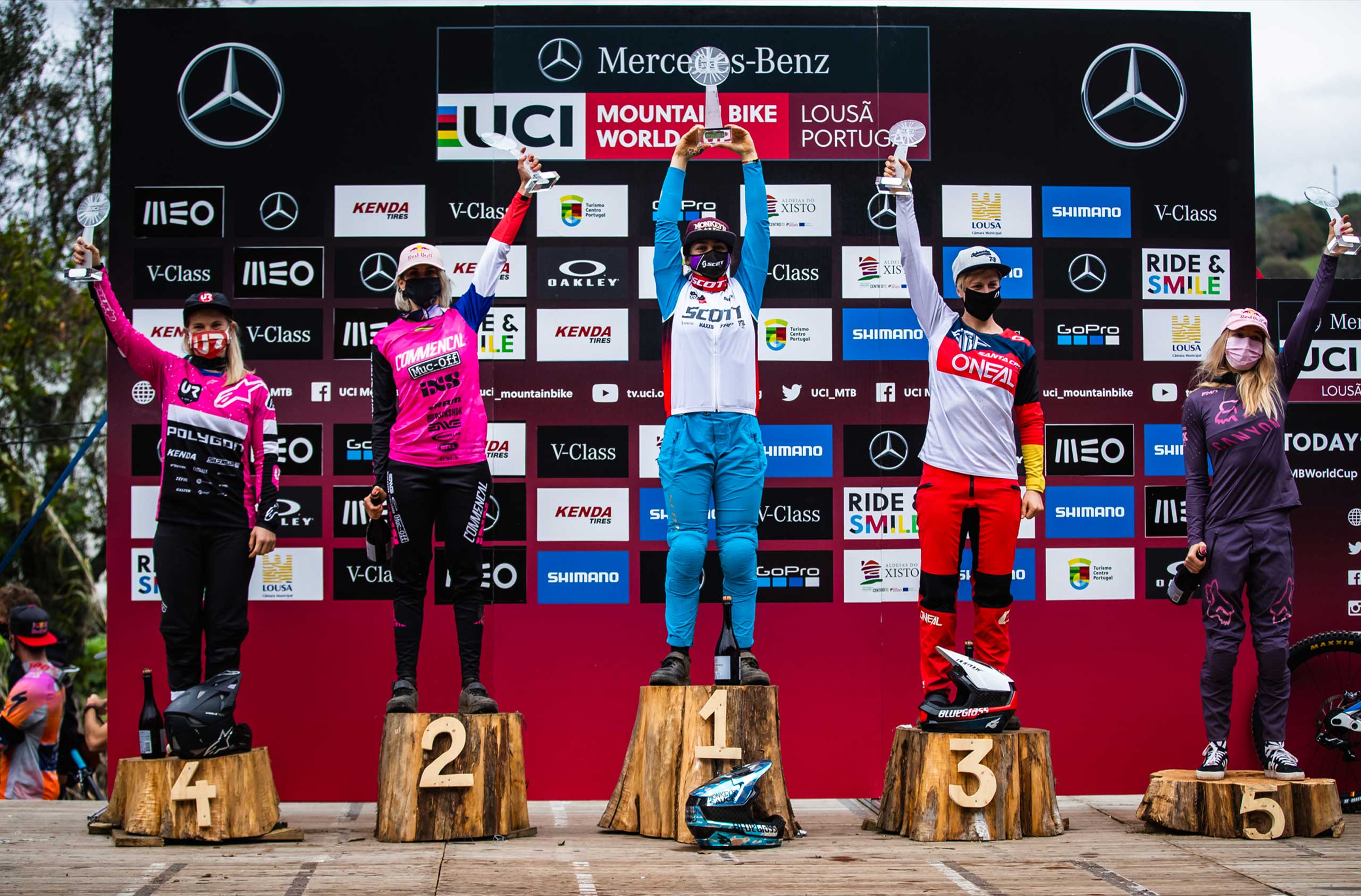 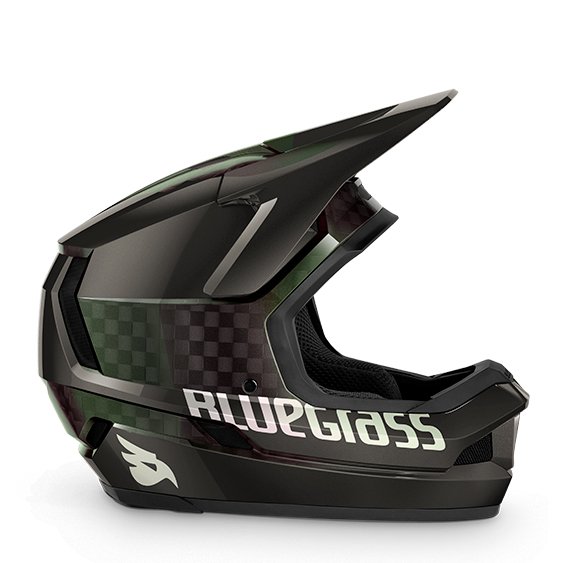